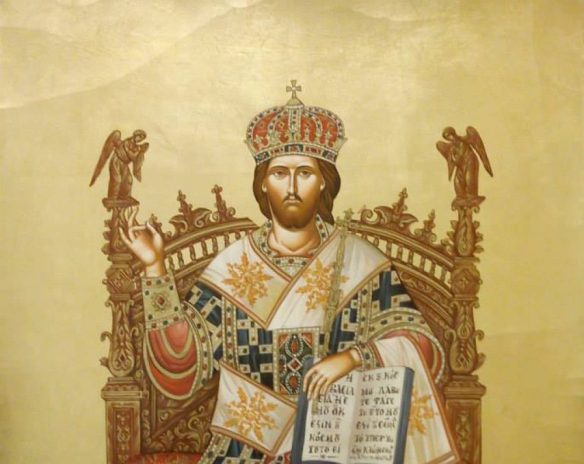 There are unresolved internal issues as to the autonomous or autocephalous status of the following Orthodox churches: